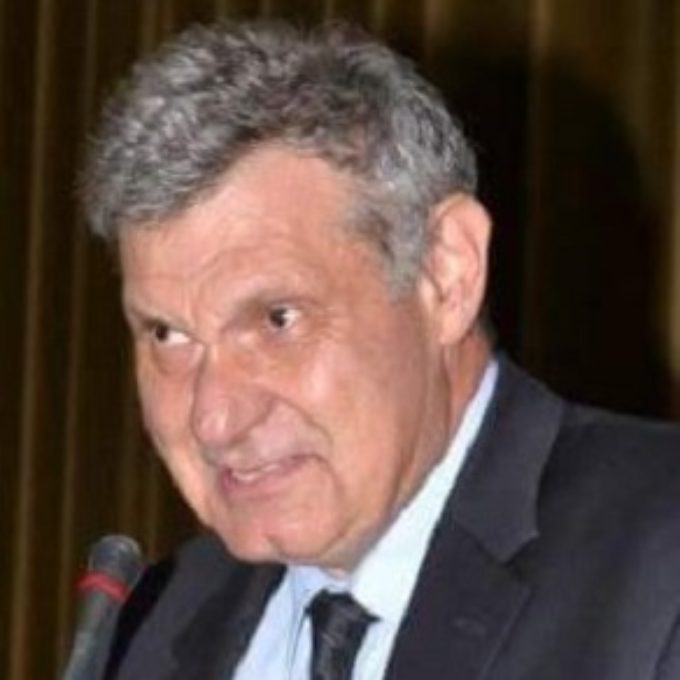 Member of the board

He graduated from the School of Chemical Engineering of the National Technical University of Athens in 1976 and obtained his Ph.D in 1983. He became Teaching Assistant in 1979 and then promoted to Lecturer (1985), Assistant Professor (1988), Associate Professor (1992) and Professor (1996) at the same School.

He has been Vice-Rector and Rector of the University, as well as Visiting Professor at the University of Illinois at Urbana-Champaign, USA where he became adjunct Professor in 1994. Treasurer and Secretary General of the Hellenic Polymer Society, Chairman of the Greek Association of Chemical Engineers, Vice-Chairman of the Dept. of Chemical Engineering, member of the General Assembly of the Technical Chamber of Greece and Chairman of the ETAT S.A.. Secretary General of the Ministry of Environment, Energy and Climate Change (2010-2011). He has been Chairman of the Board of HSWMA (2012-17) and currently he is the President of the Hellenic Polytechnic Association.
His research activities are focused on the topics of materials processing and more specifically, on the recycling and solid waste management, including both urban and industrial waste. He has published more than 200 publications including books, monographs, papers in international scientific journals and conference presentations and lectures.