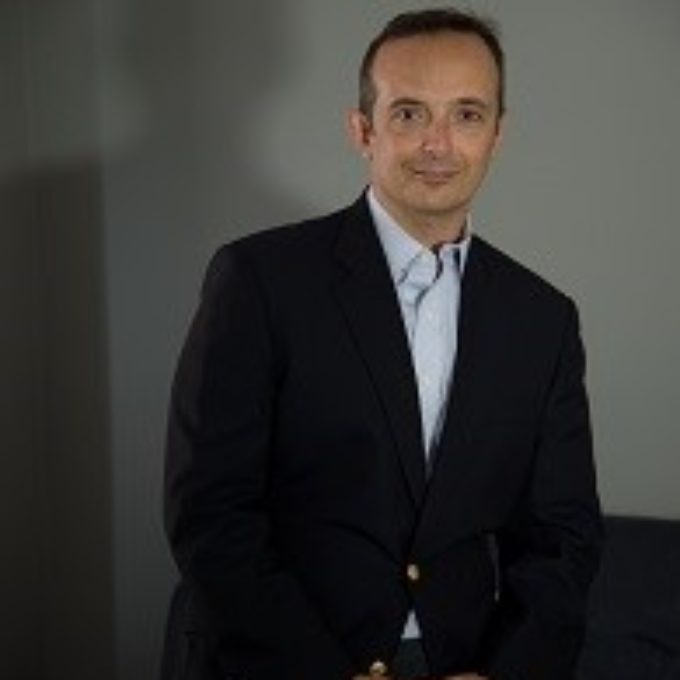 He is the Secretary General of the American Hellenic Chamber of Commerce and an elected member of its Executive Committee and Board of Directors since 2010.

He is the Director for Greece of American Citizens Abroad and Co‐founder of the Institute for Regional Dialogue and Strategy. He has written various social and political opinion editorials for top newspapers and magazines in Greece and has spoken extensively on the importance of cooperation and smart power, while he published two books, “Bridges of Cooperation‐Marshall Plan and Greece” in 2008 and “Bridges of Liberty‐ American Philhellenism in the 18th and 19th Centuries” in 2009. On December 2011 he founded RepowerGreece, an international grassroots public diplomacy initiative that seeks to empower a new way of thinking in facing emerging challenges and redefine Greece by confronting misconceptions that abound.