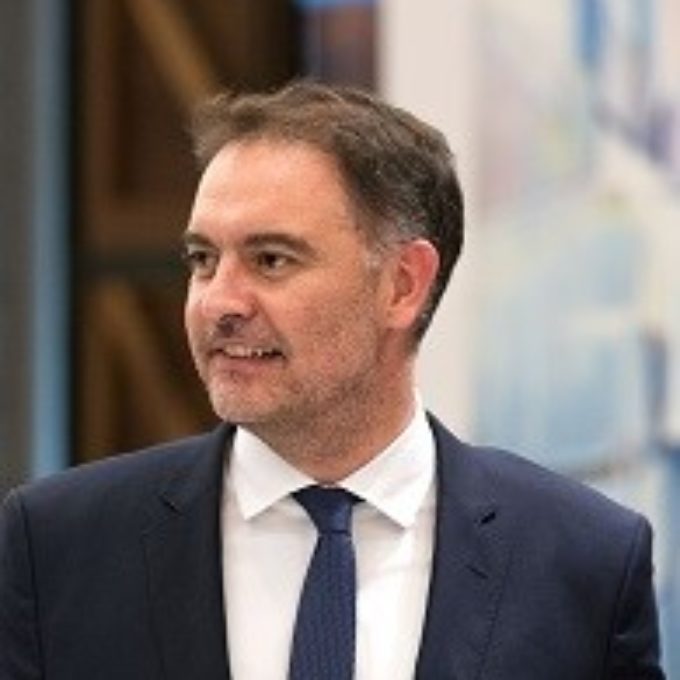 Alexandros Vassilikos was born in Athens in 1976 and studied Economics in Nantes and
London.
In 2002, following the demise of the founder of AIROTEL Group of Hotels Efstratios
Vassilikos, he assumed the position of Chairman and CEO and envisioned the new corporate
strategy aiming to the further growth of the Group. He has successfully implemented his
plan for expansion and modernization of the Group, establishing AIROTEL as one of the
largest Greek hotel companies now managing six hotels in Athens, Patra and Kavala.
Since 2018 Alexandros Vassilikos holds the position of President of the Hellenic Chamber of
Hotels.
In 2018 he was also elected as a member of the Executive Committee of HOTREC, the
umbrella Association of Hotels, Restaurants, Pubs and Cafes and similar establishments in
Europe.
He is a member of the Board of the Greek Tourism Confederation (INSETE) and of the
Hellenic Hoteliers Federation, Vice President of Marketing Greece and an economic
consultant to the French Embassy in Athens.