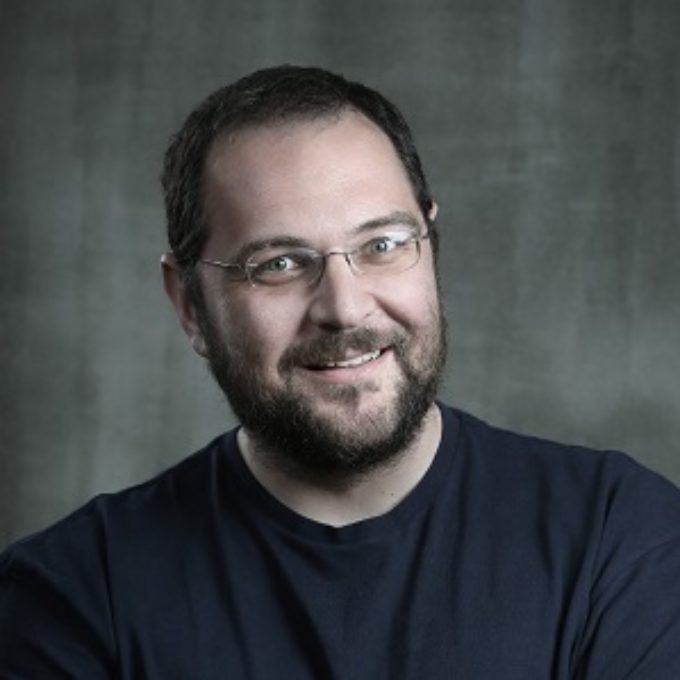 George has been an angel investor for the last 8 years investing in Greek and foreign tech companies. In 2015 he co-founded and he is one of the two partners of VentureFriends an early stage seed – Series A fund focusing on Greek founders in Greece and abroad. VF1 & VF2 have made more than 30 investments between them, predominately in the EMEA region. George has a rich finance/deal structuring experience stemming from his 4-year tenure with Bank of America Merrill Lynch in London where he was involved in numerous transactions across multiple geographies. George holds an MBA from Columbia Business School.