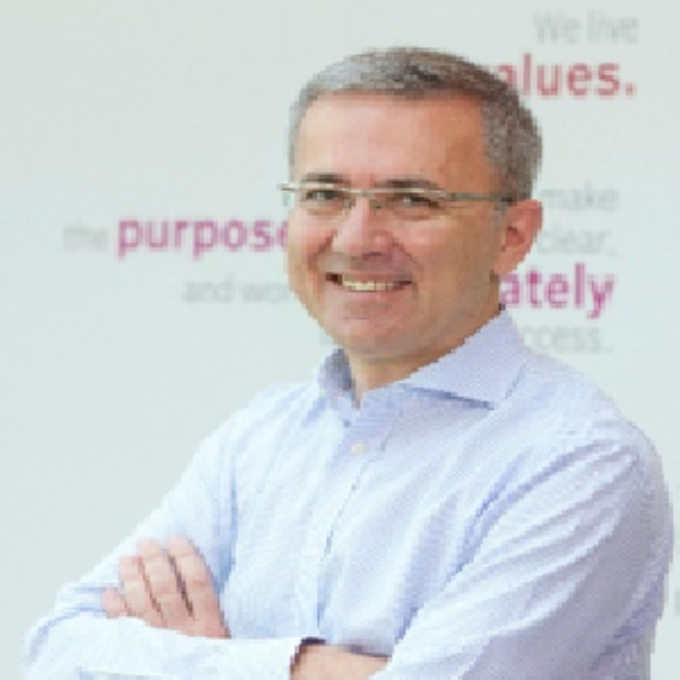 Ioannis Capras graduated from the University of Munich and holds a Master’s degree in Business Administration. He started his professional career in 1992. In April 2000, he joined Allianz SE as Regional Manager within the Europe Division and in 2006 he was appointed CFO of Allianz Greece. Since January 2012, Ioannis Capras is the representative of the Bosch Group in Greece and CEO of Robert Bosch S.A. Hellas, with responsibility for Greece, Cyprus, Albania and Malta.