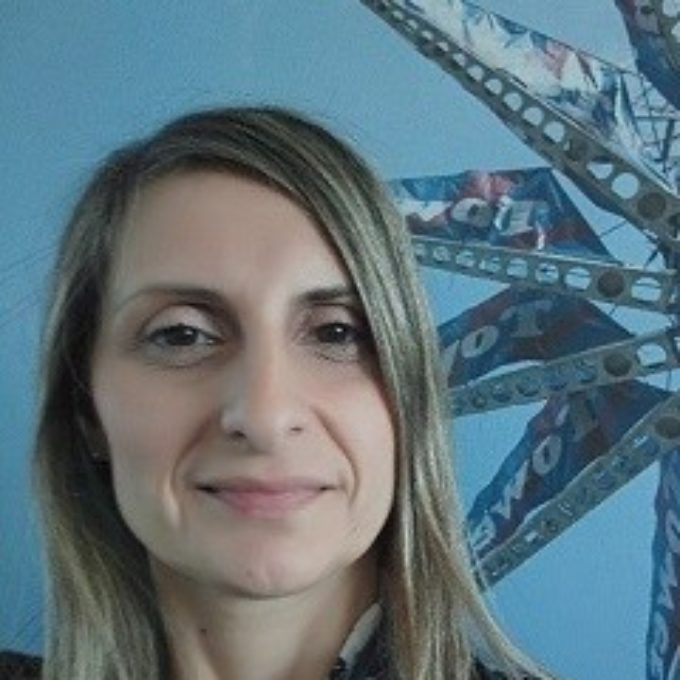 Before Nokia, she worked at Ericsson as Account Manager for Verticals, and previously as Sales Manager for Verticals, IT and Managed Services and as consultancy services responsible for Mobile Service Providers. She started as Core Network Engineer
Prior to Ericsson, she worked abroad at Texas Instruments, in technical consultancy and sales roles for R&D departments of large network technology vendors.

She is a graduate of Physics Dept. of National and Kapodistrian University of Athens and holds an MSc in Telecommunications and Digital Signal Processing at Engineering Dept. of University of Bristol, UK and an MBA at Athens University of Economics and Business (AUEB).