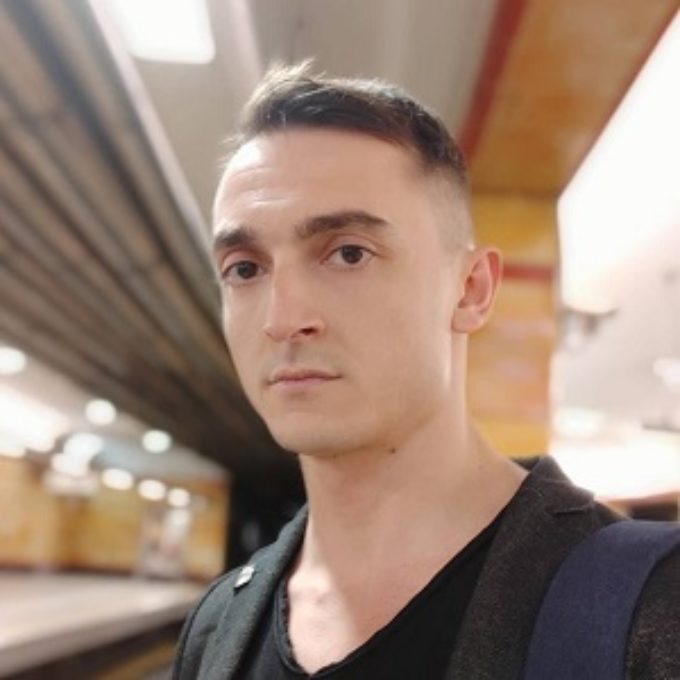 Panos Chatzilazaridis was born in Thessaloniki in 1988, but raised in Zakynthos and Pyrgos. He studied Physics in Aristotle University of Thessaloniki since 2010.

In 2011 he worked in Mediterranean Deli (Utrecht, Holland) where he became familiar with the tools of digital marketing and the management of import and export process. During 2012 he was responsible of exports in Mandrakis Extra Virgin Olive Oil (Pyrgos, Greece).

In 2013 he got involved in the construction of an experimental hydroponic greenhouse in coordination with Agricultural University of Athens and the Assistant Professor Nikolaos Sigrimis. Along with that, he worked from 2014 until 2017 as a musician and a singer establishing and managing Tetrasticho Live Music Theatre in Pyrgos. From 2017 to this day, he is Founder and CEO of ManaGi, the first electronic platform in Greece to offer automated B2B and B2C services for Greek businesses in the agricultural field, aiming in foreign markets.