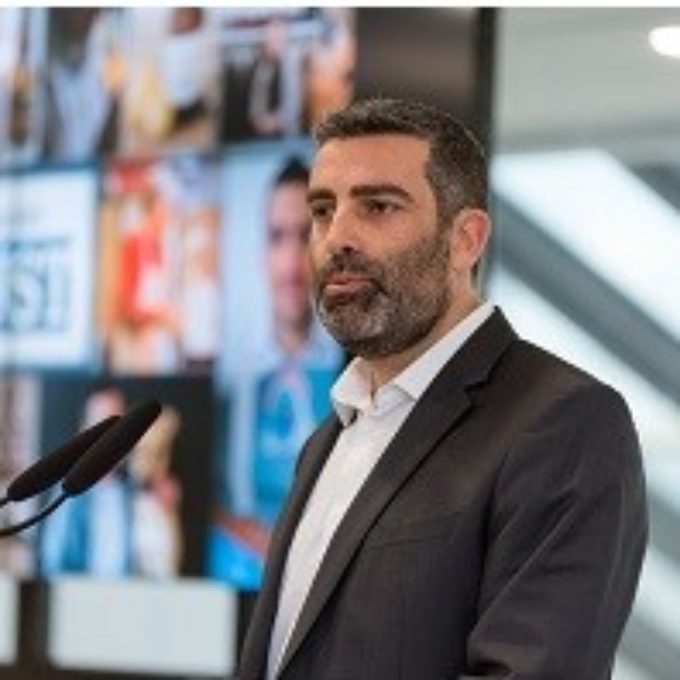 Paul is the General Manager of The People’s Trust, an NGO whose mission is to relieve unemployment in Greece through entrepreneurship. In its first three years of operation, TPT has supported over 200 entrepreneurs creating more than 500 new places of employment.

He completed his Bachelors at the University of Kent and was awarded a scholarship to attend the London School of Economics, where he completed his Masters in the Political Economy of Transition in Europe.

Paul has since acquired over 20 years of experience in business development including in the IT, mobile, online media and social sectors. In prior lives, he launched and managed a business training center for an NGO, co-founded a start-up which was shortlisted for investment (and used as the basis of a loyalty platform for one of Greece’s largest banks), worked as a consultant for a philanthropy and as a business development manager for small businesses both in Greece and abroad. He is also an active Board Member of the EUobserver, one of the key online news services on the European Union.