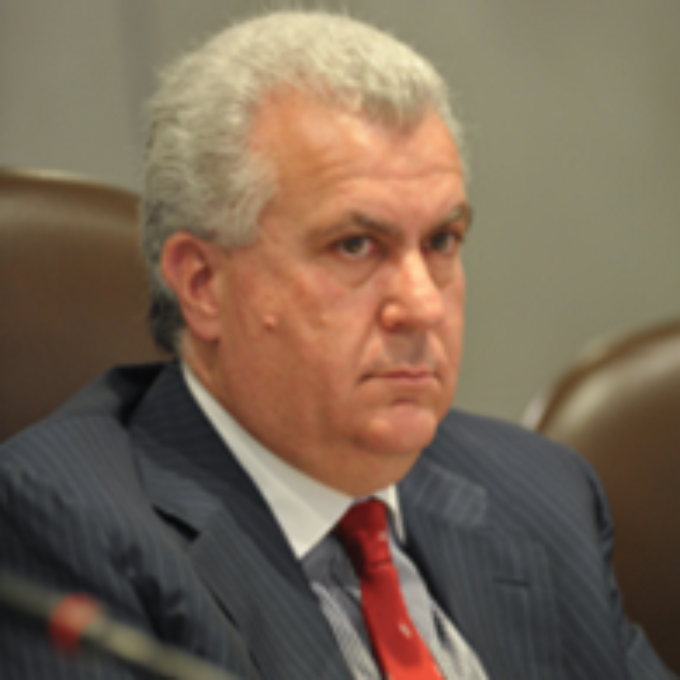 President Pavlos Ravanis was born in Athens on 1961. He is happily married and a father of two daughters.

In 1980, after graduating from high school, he studied the textile craftsmanship in Italy and attended a number of seminars regarding the new technologies in socks manufacturing machinery.

In 1992, he was chosen to participate in a pioneer program of the Greek Productivity Centre (ELKEPA), the duration of which was 18 months and its goal was to develop and grow the craft-based industries.

Mr. Ravanis has a very successful and fruitful enterprising career which started right after his studies in the family business “THERA RAVANIS S.A”, which is located in Nea Ionia, Athens, Greece.

Since 2001, he is the appointed CEO of the aforementioned company, which is a clothing manufacturing company, specialized in children’s socks. Moreover, he is a member of COVO RAVANIS since 1991 that its main objective is the import of socks manufacturing machinery and raw material.

Since 1981, the President participates in the UNION of Socks Manufacturers of Greece, from 1999 to 2002 he was a member of 2nd degree Objection Committee of the Social Security Organization for the region of Nea Ionia and from 1998 to 2014 he was an elected member of the Board of the Social Insurance Organization of freelance professionals.

In 1992, he was elected as member of the Athens Chamber of Small and Medium Industries (ACSMI) BD and he became the youngest member ever elected in the Chamber.

In 2001, he re-elected and received the position of the Financial Controller, while in 2006 he was the leader of the party that won the Chamber’s elections and he is serving since then, as President.