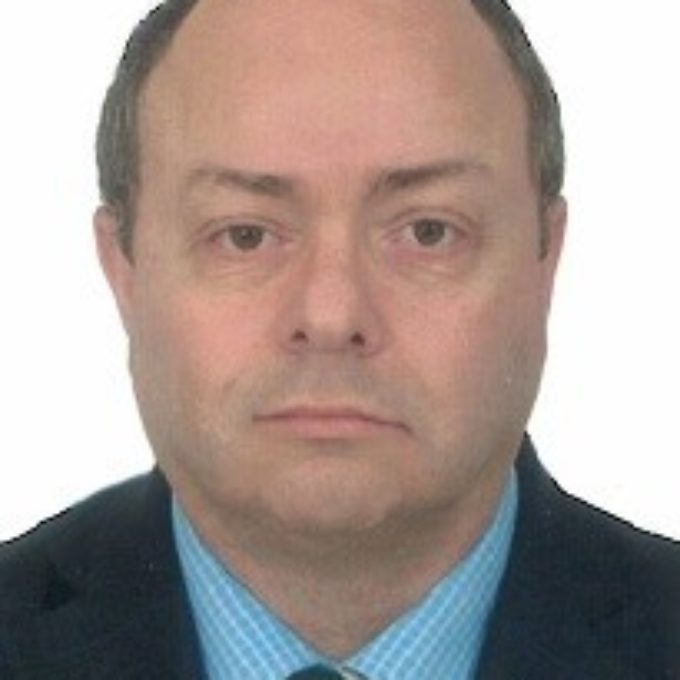 Born in 1966, Stavros Theodoropoulos studied Political Science and Public Administration at the
Universities of Athens and Rotterdam. He received his Master’s in Business Administration from
Harvard University.
He joined SIDENOR, the steel production and trading subsidiary of VIOHALCO in 1990 and
became its Deputy General Manager in 1997. The same year, he oversaw the company going
public on the Athens Stock Exchange, while in 1999, he served as the IR officer for VIOHALCO SA
during its secondary public offering.
From 1999 to 2003, he co-headed the VIOHALCO New Business team, focusing on South-Eastern
Europe. In this capacity, he participated in the acquisition of various companies in Bulgaria and
Romania, for which he secured the support and co-financing of the International Finance
Corporation, the private sector arm of the World Bank Group and of the EBRD.
Theodoropoulos has served, for the last fifteen years, as head for the VIOHALCO recycling
segment.
He has served on the Board of several companies in Greece including the one of the National
Lottery (OPAP, 2007-2009) and abroad, primarily in South-Eastern Europe.
He has also served on the Board of Advisors of the UNDP Regional Center for Public
Administration Reform, in Bratislava (2005-2010).